Earlier, Adobe Flash Player was popular among users as it could run web games, animations, and other Graphical User Interface components on the web page. But, since the emergence of smartphones, the usage of Adobe Flash Player has decreased as it consumes battery faster, and there are other security vulnerabilities due to its open nature. With its diminishing popularity, Adobe has announced that since December 31, 2020, it will end the support for this application.

Now, the FLV videos are still downloaded from various sites, and if you are also using some videos with the FLV format, then you need to make sure that they remain healthy as after the end of support from Adobe, it will be hard to play them on Adobe Flash player.

What are the possible causes of FLV video corruption?

As FLV format is a major video format that can work on multiple media players and websites; so, you should also know the various reasons that can corrupt them.

Apart from downloading a video from the internet, the user can also transfer the video using any USB, Flash drive, or external hard drive. If there is any sudden cancellation or the system is shut down abruptly during the transfer, then the video will be affected by it.

The hard-drive sector, where the FLV video is present, may become corrupt due to any physical or logical corruption. In such cases, the video will either become corrupt or inaccessible to use.

Whenever you download the video from an online source, make sure that it is completely downloaded before running on any media player. An incomplete video will be considered a corrupt file by the system.

A malware or spyware attack can alter the structure of the video, and it will corrupt it beyond manual repair.

If you are also facing a corruption problem in the FLV video file, then your first reaction will be to use the manual technique to repair the video. But severe video corruption issues cannot be fixed through any manual technique, and that’s why you should use a professional video repair tool. A professional tool will remove the corruption and let you save the video in its correct format and structure. Recoveryfix Video Repair tool can handle severe corruption in a variety of video formats. 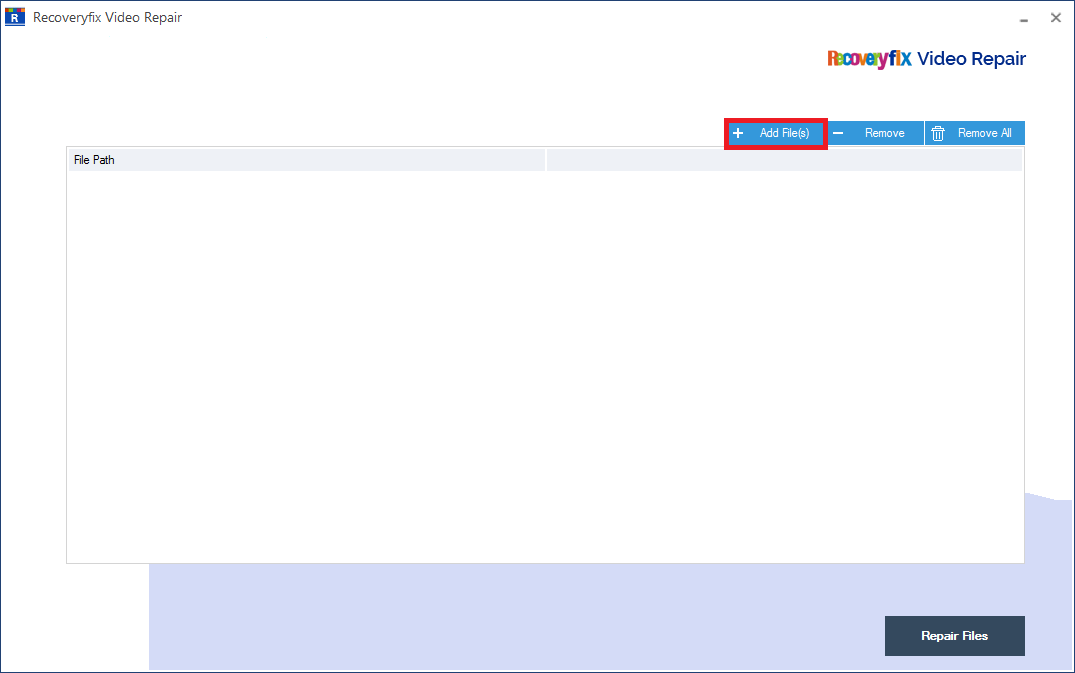 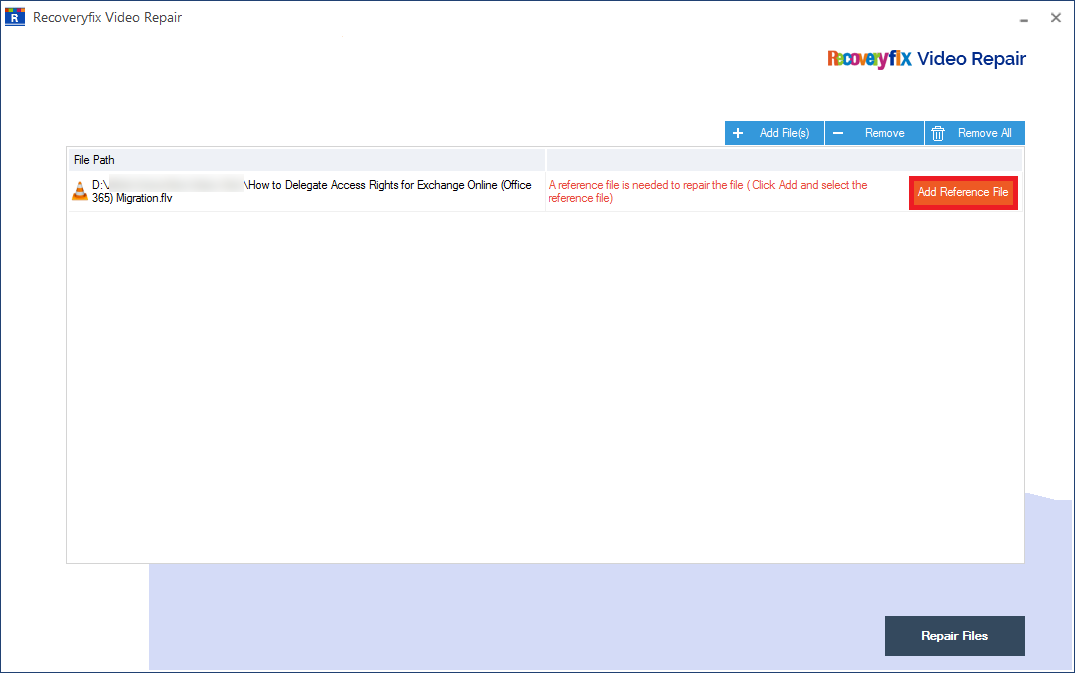 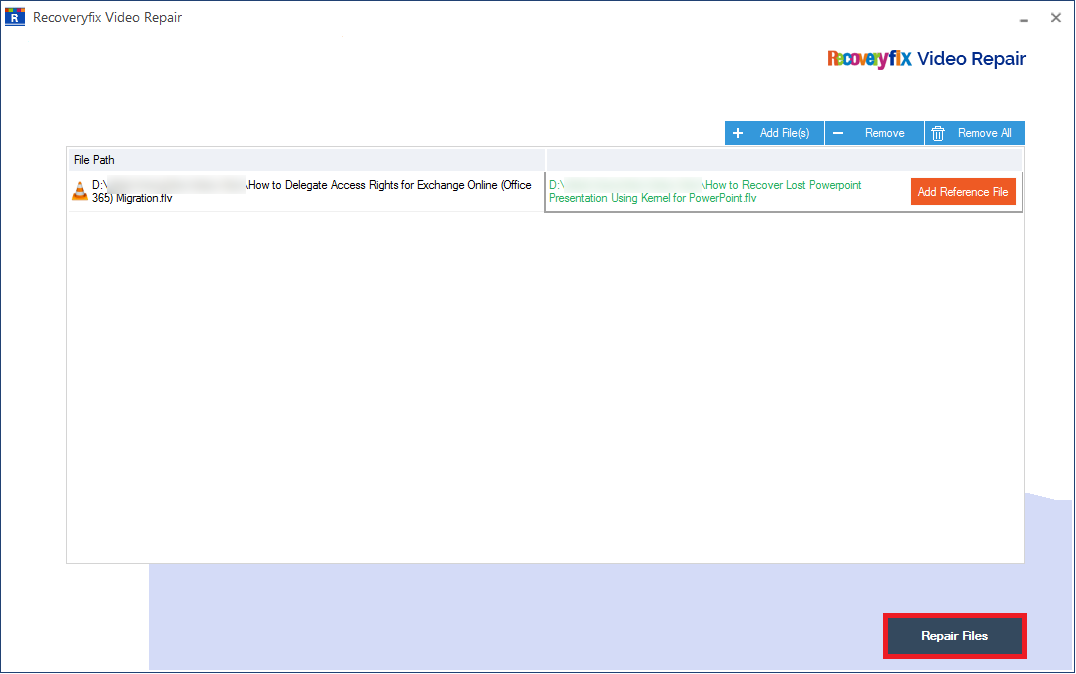 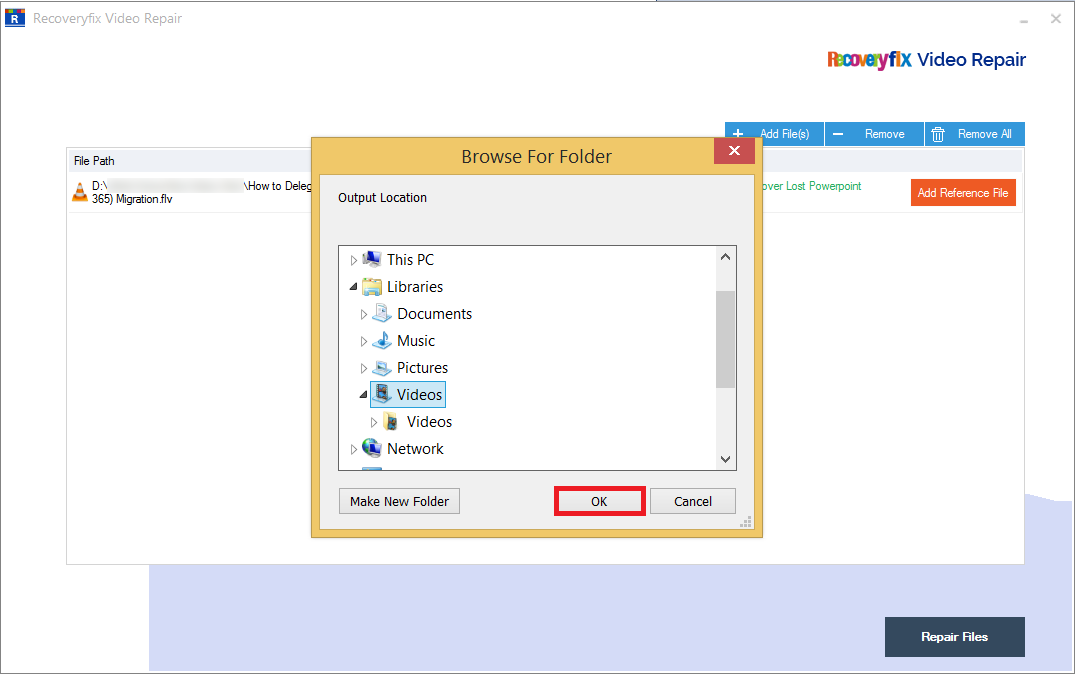 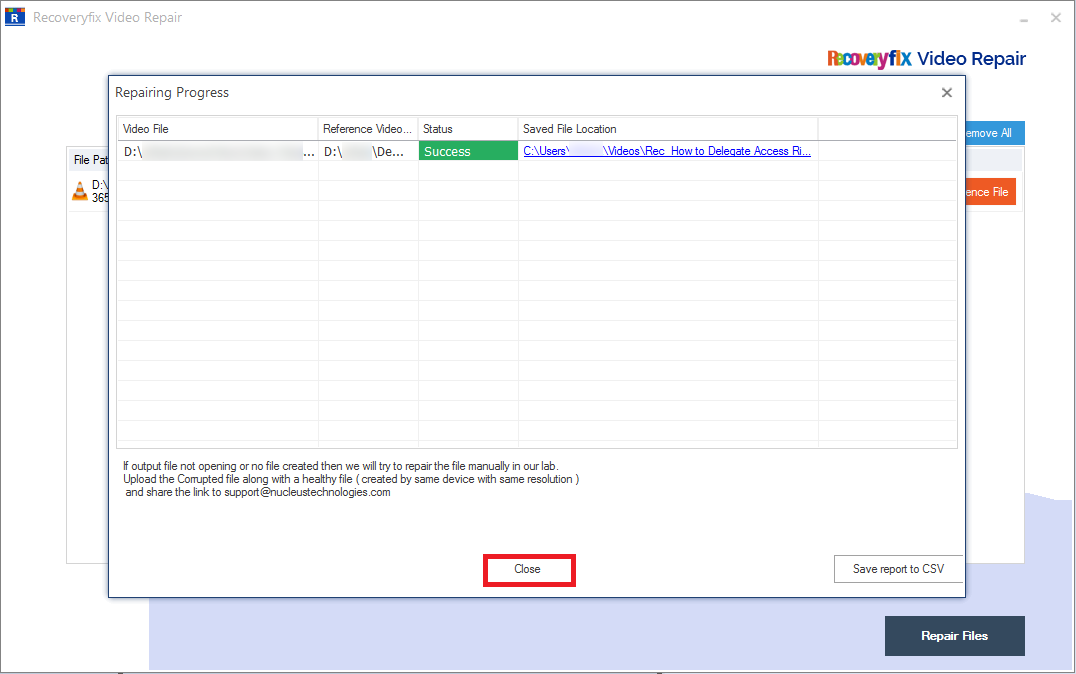 Conclusion
The Recoveryfix video repair tool provides a simple user-interface and a direct recovery method that does not require any complex procedure or too many numbers of steps. It can recover complete video files with accuracy. You can also add multiple video files simultaneously, and the tool will repair all of them single-handedly. To check the performance of the software, you can download a free trial version of the software.

11 thoughts on “How to Repair Corrupt FLV Video Files?”