We are the most content-consuming generation, and with the Covid-19 pandemic, the consumption of content has increased at a massive rate. The most popular and widely used content is video files. Without a doubt, we all need smooth-functioning video players.

These days all the desktops and laptops come with pre-installed media players. But that might not support all types of video file formats. In that situation, there arises a need to install a video player which is well suited to all video file formats. It is a tough choice to choose from a vast range of video players available in the market as each has unique features.

In this article, we will dig deeper into the best video players available for Windows operating system. Here are the 5 best and free Video players for your Windows system (not in order) –

VLC media player is a free and an open sourced media player which was developed by Video LAN project. It is one of the most widely used media players as it is free and supports various platforms like Windows, Android, and iOS. 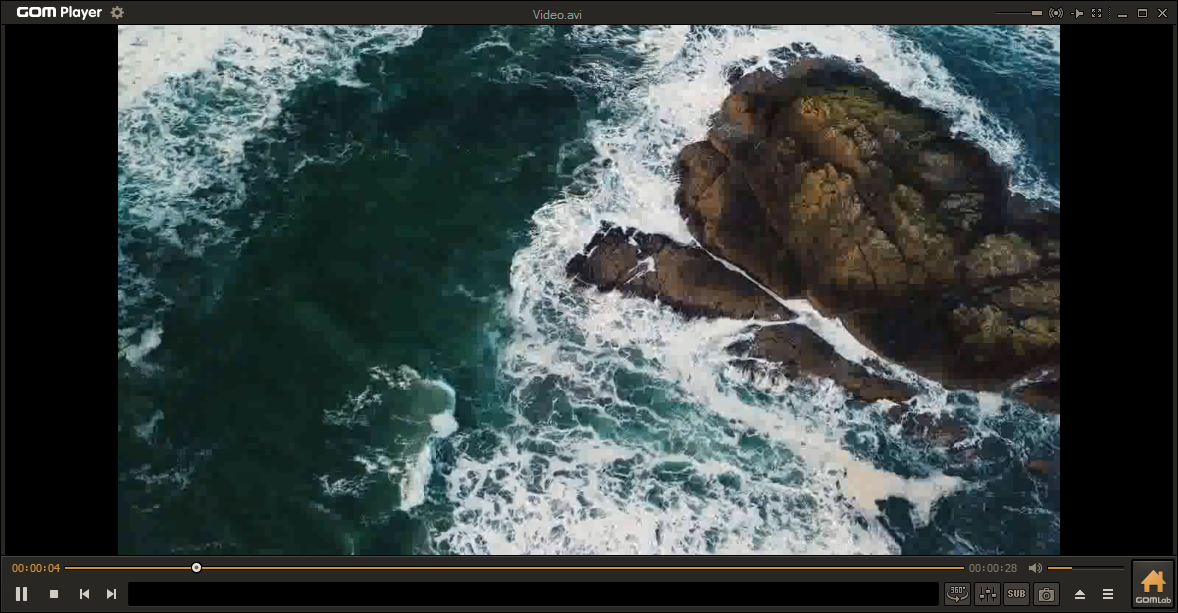 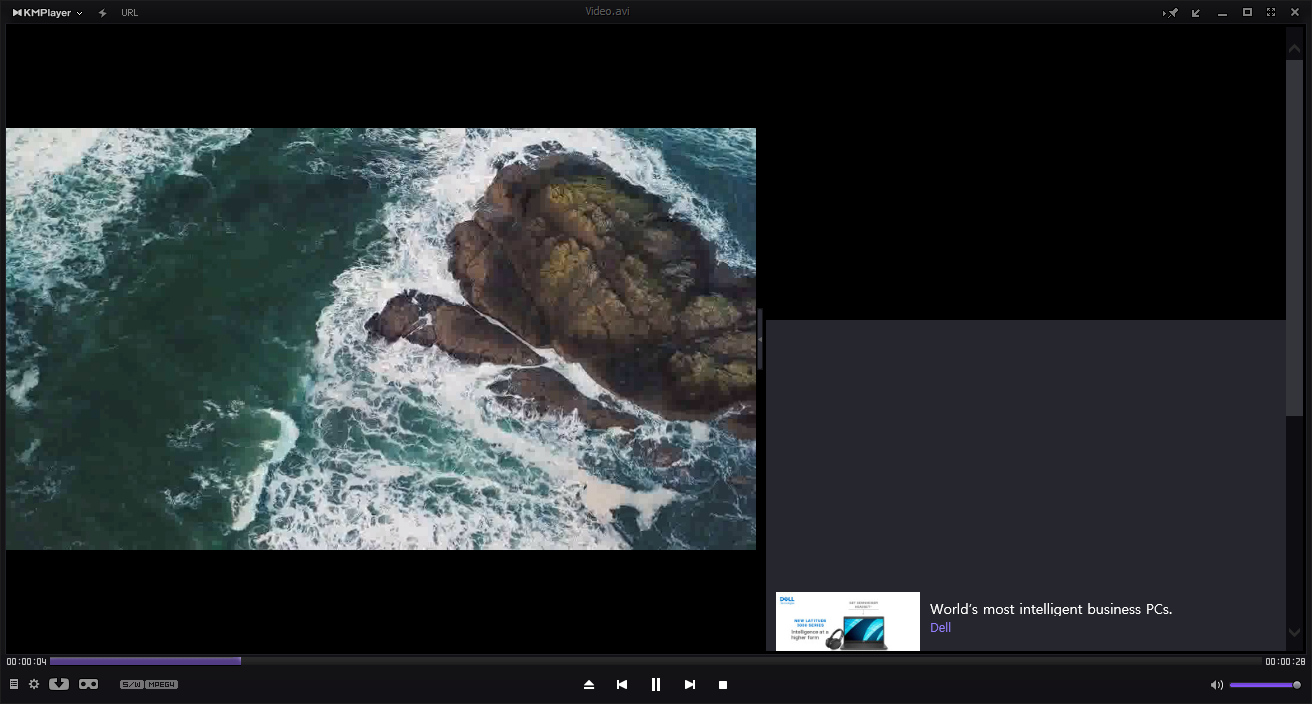 GOM Player is a media player which was developed for Microsoft Windows operating system by GOM & company. It is a widely used multimedia player in South Korea. 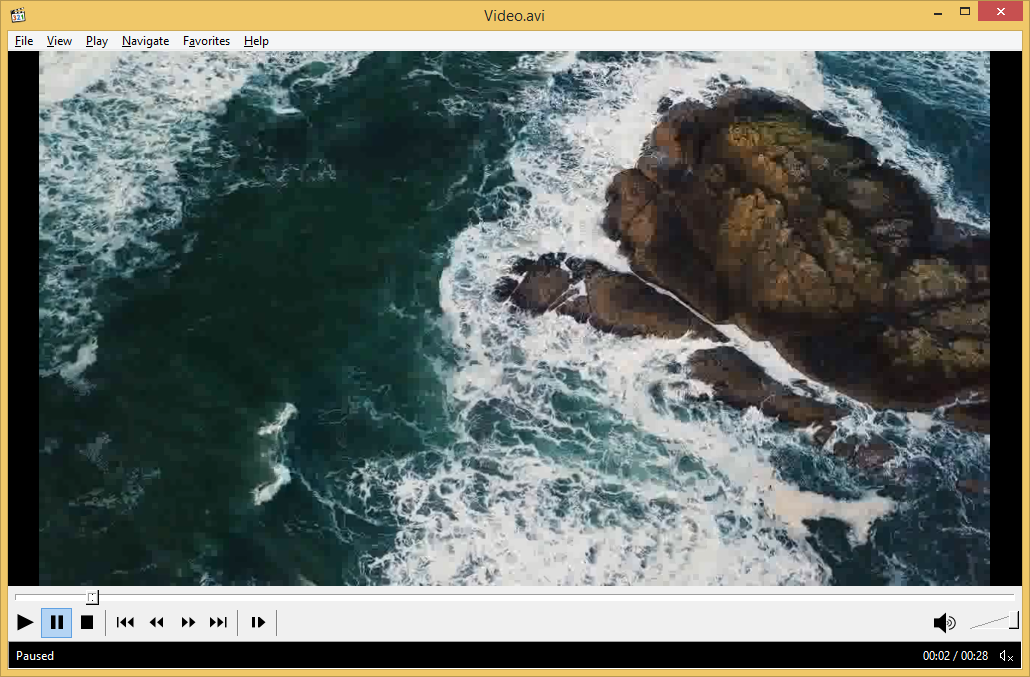 K Multimedia player, also known as KM Player, was developed by Pandora TV, and it plays most video formats. 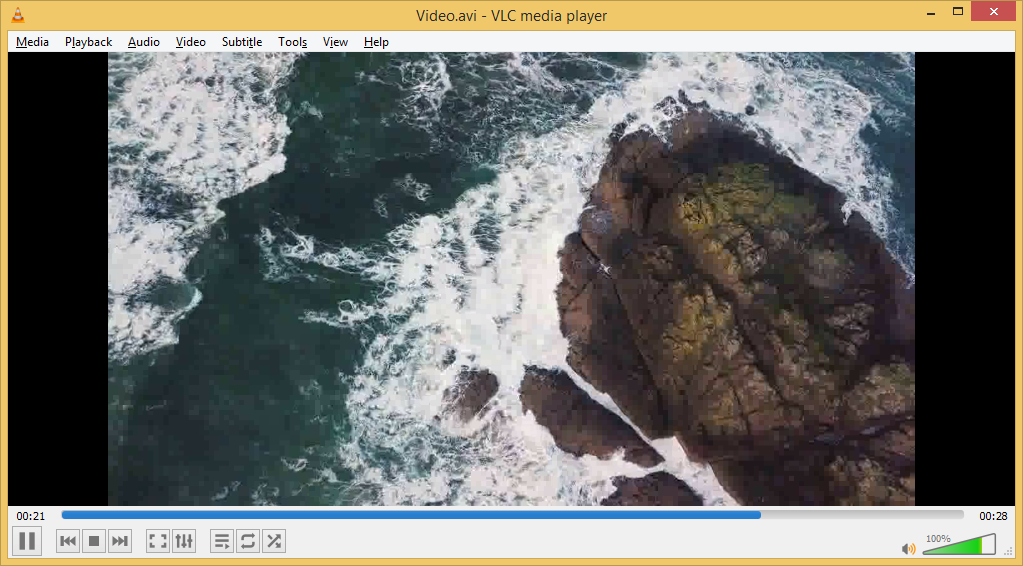 Comparison between all Video Players

Among the video players listed above, only VLC Media Player offers to fix damaged video files, which is also limited to minor errors. But video player users quite often face video file corruption issues. So, in the case of an important video file that is severely damaged, opting for a professional tool is the best possible solution. The Recoveryfix Video Repair tool ticks all the boxes due to its premium features-

Conclusion
Choosing the right video player for your Windows system is not an easy task. There are multiple video playing platforms available, and they all offer a wide variety of features.

An ideal choice of a Video Player for Windows will be based upon its compatibility with your system and ease of use. However, video players don’t fix errors of a damaged video file. But one can do it easily with the Recoveryfix Video Repair tool.